I'm gonna try to post what I've been working on. It's been a bit hectic to constantly get time to sit down to work, but I've decided the best place to start would be to expand the opening since I never did explain things very well and I have an idea that may tie together why Max is on Earth in the first place and how Jason gets involved (I'm still not going to go too in depth with it, but hopefully it'll be better than just throwing Jason on an alien planet with no explanation like in the demos)

I'm also teetering a bit with mapping. I'm leaning towards keeping Jason's apartment just a backdrop instead of a map, but without proper portraits of the characters that's a little hard to do. I did map it out just in case, but that seems a bit obsessive for a place that's on;y going to be seen once in the whole game.

For anyone who cares to see the maps (I know not many look at these devlogs): 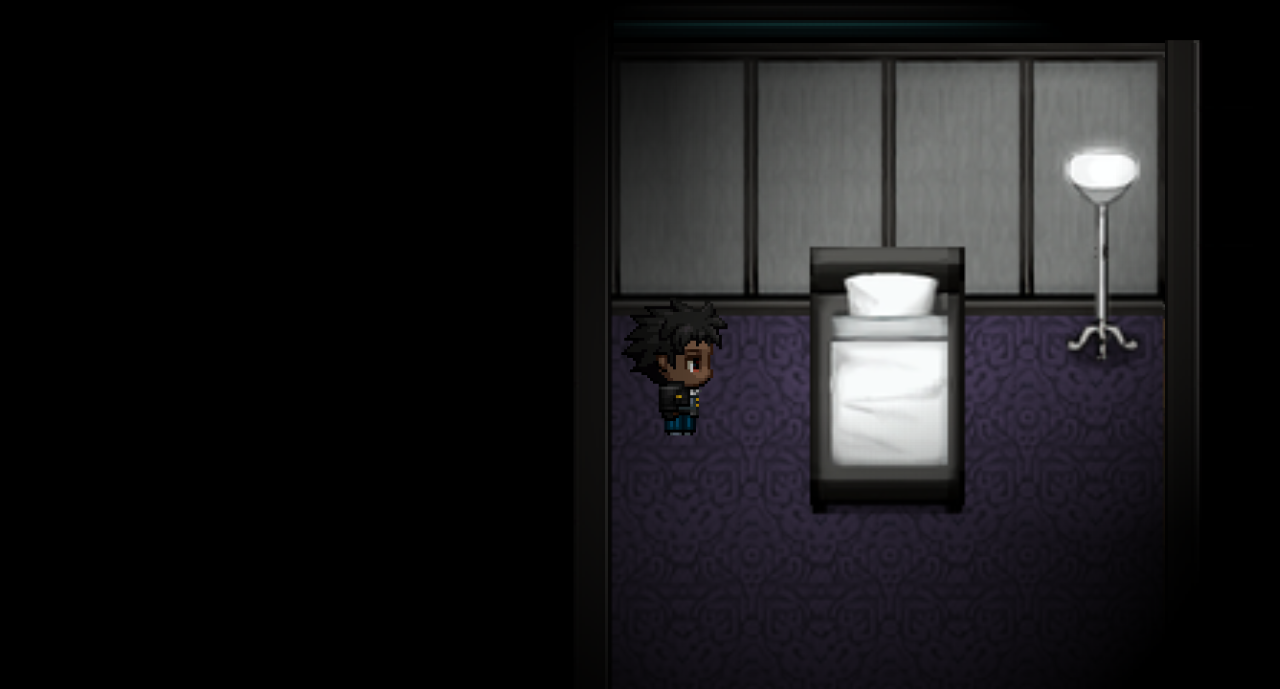 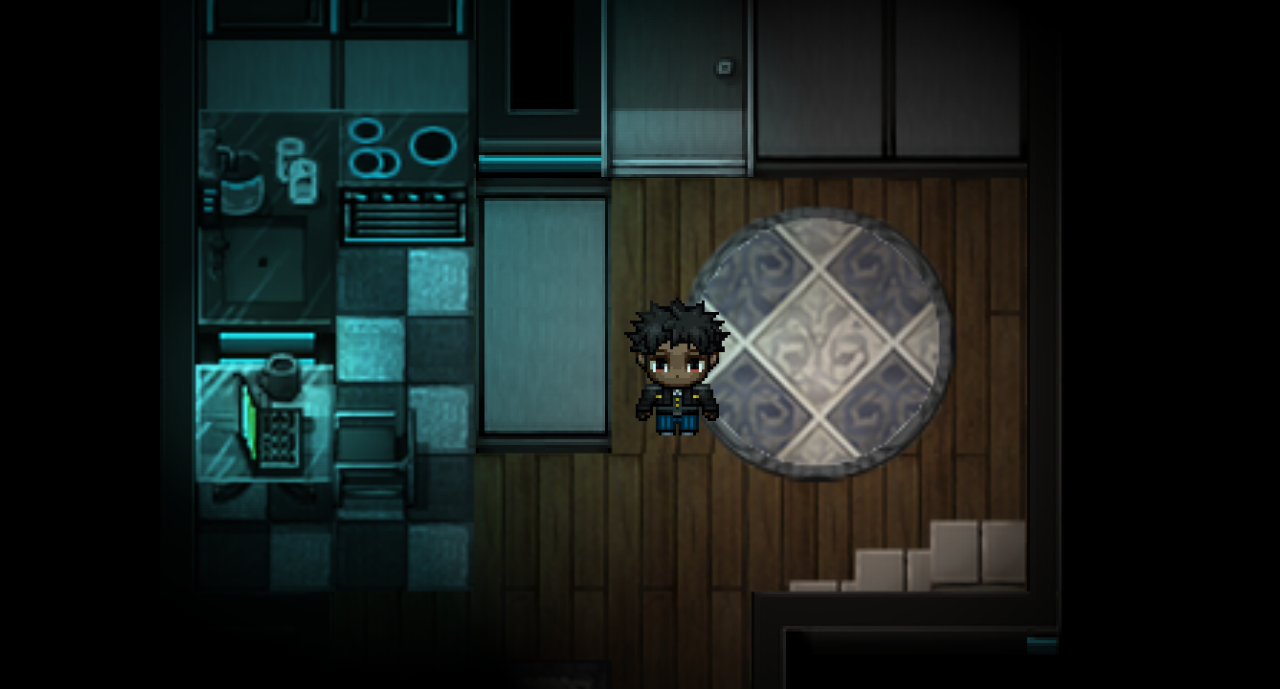 I thought I'd keep Jason's apartment looking like he's been too busy to unpack/properly live in it (he seems like that sort of person to me) I may have to just look for an artist to help out (I've had problems keeping an artist in the past, but thanks to some extreme budgeting I may be able to afford at least one portrait per character as long as it's not ungodly expensive. It's ether that or try it myself and although I'm not horrendous at drawing I'd just rather not since I can only mostly trace)

In a bit of unrelated plot revelations, I've also figured out a way to make Fate not so much of random seeming secondary character (although it probably isn't all that interesting to anyone that isn't me) All I'm going to say is is has to do with Karael.

Other than that it's been a bit slow going since I'm re implementing things. I'ts been a lot of trial and error, and I imagine at some point when I get to certain pieces I'm just going to completely redo them. I haven't even touched the battle system yet, which is probably the biggest mess to deal with, though what's made me feel better is looking back at other RPGs and finding out they weren't really all that well balanced either (I've been playing through Dragon Quest a lot lately, and the earlier ones certainly had a few issues)

I'm going to try to keep up as well as I can. I know some people probably aren't interested anymore and others are going to be looking forward to a much different game to whatever I finally make, but I have a story I want to tell and this is how I what to get it down. It seems like the right medium for it. Plus, I just really need something to work on, and this really just needs to get done.