Not finished yet, but new version coming soon 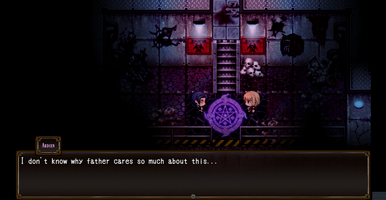 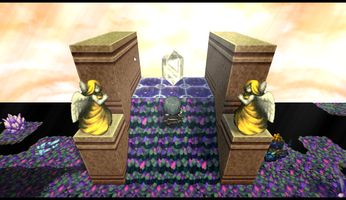 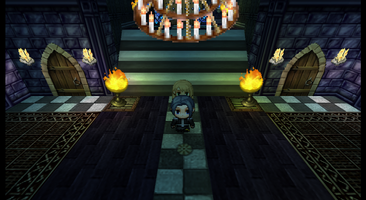 So, I was really hoping to have a new demo ready by the start of the month... that really didn't pan out as expected (due to quite a number of reasons) but I am much closer to getting it finished. To the people who might be wondering, I hid the old demo due to a number of different issues with it (though I can still put it back if anyone wants)

One of the big reasons the demo is taking longer to finish than I expected is because I decided after testing out 3D (it's more 2.5D, but nitpicking details isn't really all that important right now) on the Outer Wastes map to go with 3D on some other maps anyway (and it takes quite a bit of setup and debugging to get right) It does add a nice effect to the visuals that I hope people will like and will fit in with the game: 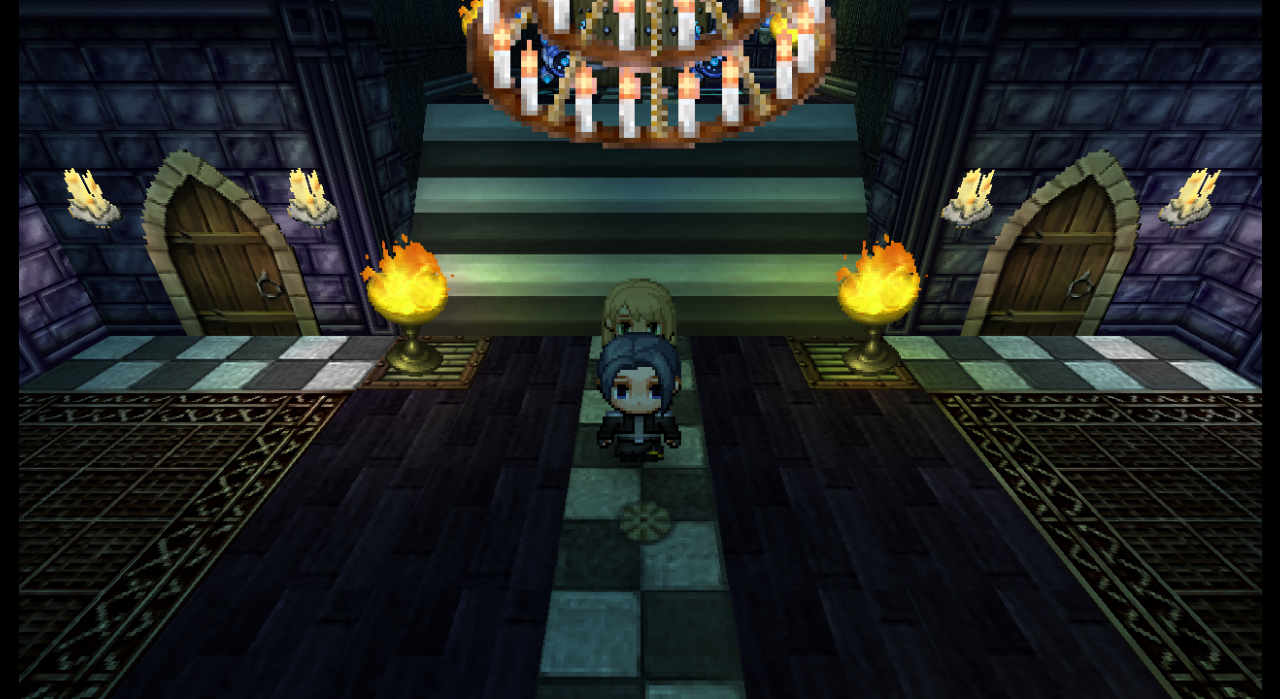 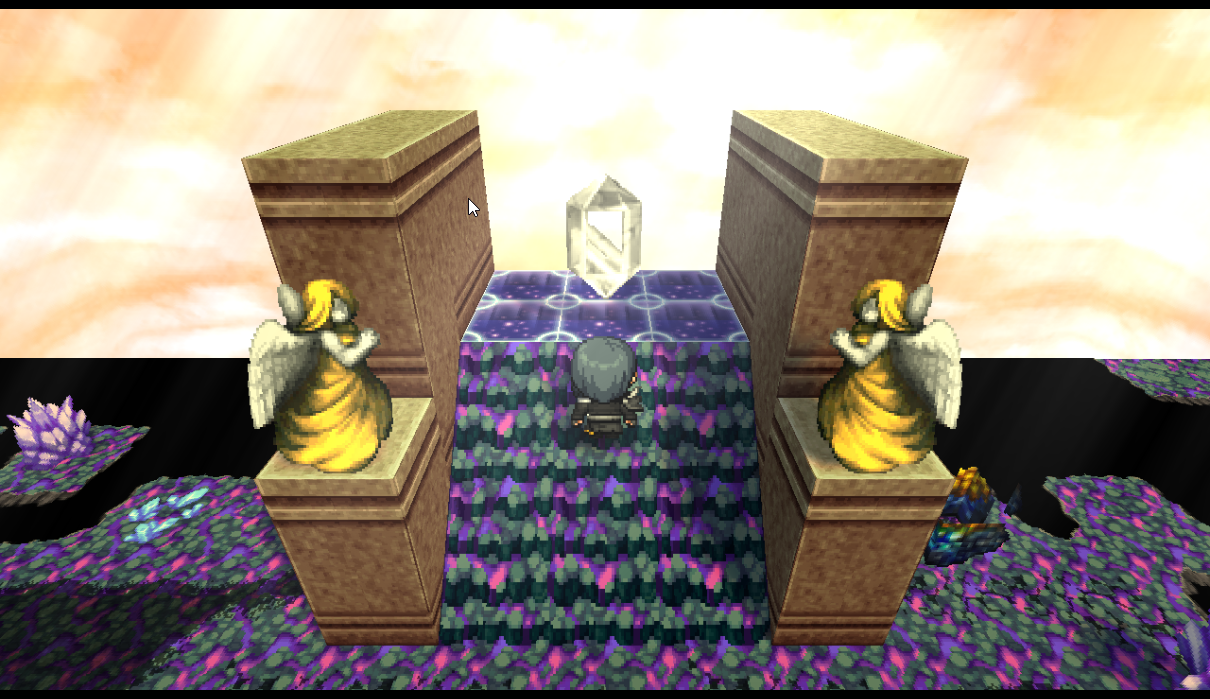 Ardien at the Angel shrine

A couple more changes are that I've upgraded the pixi version used from 4.5.4 (what MV uses) to 4.8.9; there's a good performance boost and as far as I can tell nothing's broken from it. I don't have MZ, nor am I currently planning on getting it (the only thing I'm thinking about getting is the Trinity pack; there are some very nice stuff in there if it's what's on console)

Also, the majority of artists I've tried working with just stop messaging after awhile, so I'm thinking of going without art and just focusing on sprite work (thus why I'm focusing on visual I can do) Unless either people would be fine with my poor art skills or some other option come up this is really the best I can do at the moment. It means I have to do A LOT more maps than I initially expected due to pretty much everything now having to have a physical place. 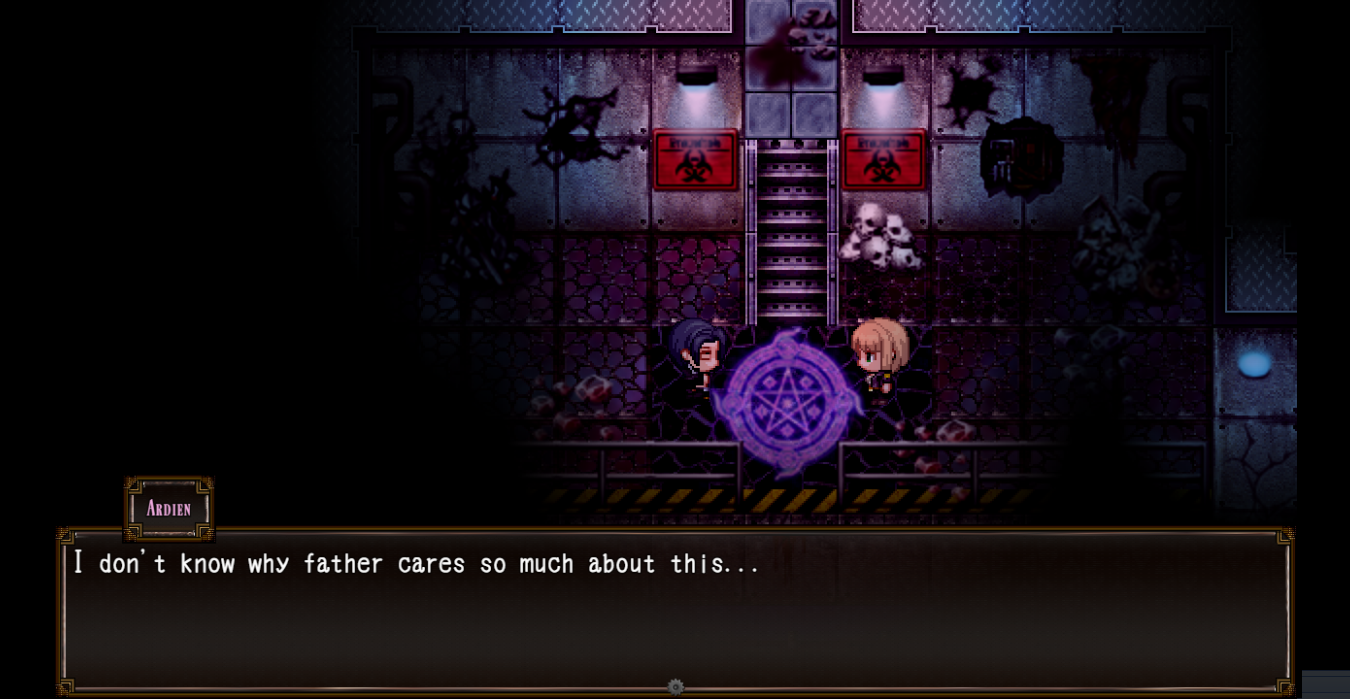 Ardien and Trish in a mapped out station
The other thing is I've decided to limit the battle system so the fights are mostly like boss fights. Hopefully this'll make balancing easier (I haven't actually retested the battle system, yet, because I'm going to have to change the UI for it. I'm leaning towards maybe a more classic Dragon Quest style, but that might be to boring and over done)

I've also taken out some systems that I couldn't get to work consistently and reorganized the story to hopefully fill in some gaps.  There's either going to be a different more consistent puzzle in replacement, or just a story beat that covers the section. It's not perfect, but no game really is.

At this point, I'm not entirely set on when I'll have a demo done, but it'll be after I finish up with Jason's section (that I'm working on right now)  I'm shooting for it to be longer than the demo that was up before, and with much more story covered so I can just keep adding to it and get the full version finished (or it can act as a provisional full version, and I could start the next section from scratch because it's really starting to bloat)